Fear stops one in four of us from going to the doctor with potential cancer symptoms. But if you have lung cancer, ignoring the symptoms will only make things worse.

There is no denying lung cancer is a terrifying thing to be told you have, and far too many people are still dying from the disease. As a result, many people believe lung cancer is an instant death sentence, a disease that cannot be treated or cured, and are therefore either too scared to go to the doctor, or don’t go because they believe nothing can be done. Emma knows that all too well… 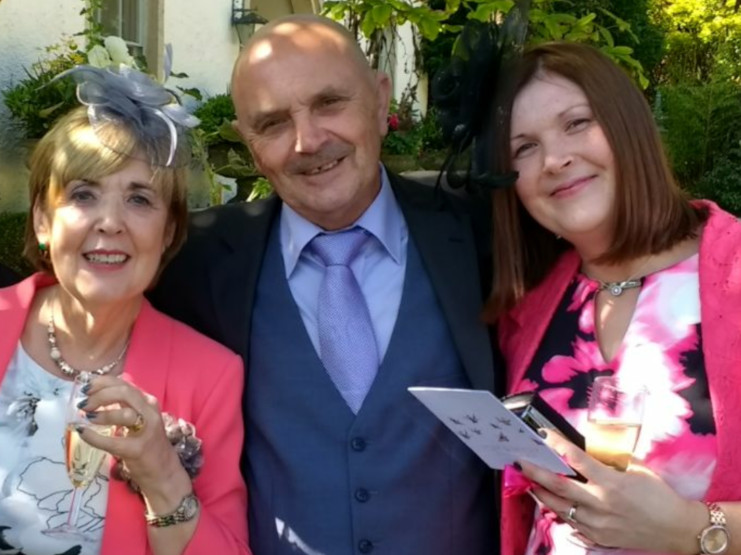 When Emma’s dad, Bevan, was told he had lung cancer, he said: “This day has come as no shock to me.” As a welder, he’d seen work mates die of lung cancer and so believed no one could live well with it, or survive it.

We know the sooner lung cancer is caught, the better a person’s chance of survival and so as part of our campaign for Lung Cancer Awareness Month (LCAM) 2018, we are challenging the misconceptions around lung cancer to improve awareness, attitudes and, ultimately, early detection and survival rates.

This November, we’re helping people recognise the symptoms and Face Your Fear because, as many people living with the disease can tell you, lung cancer does not have to mean life stops. 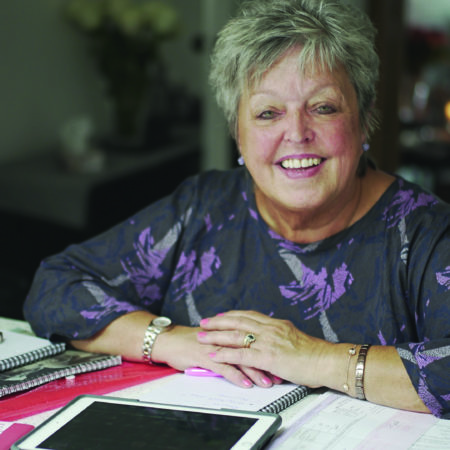 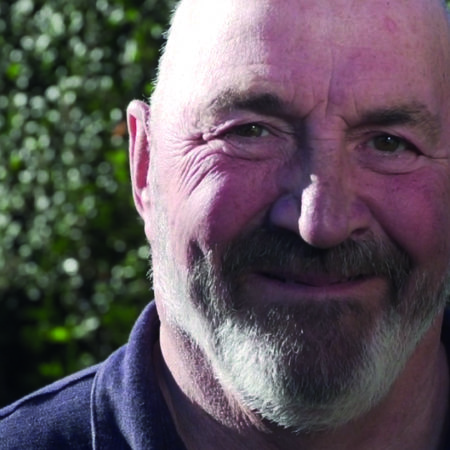 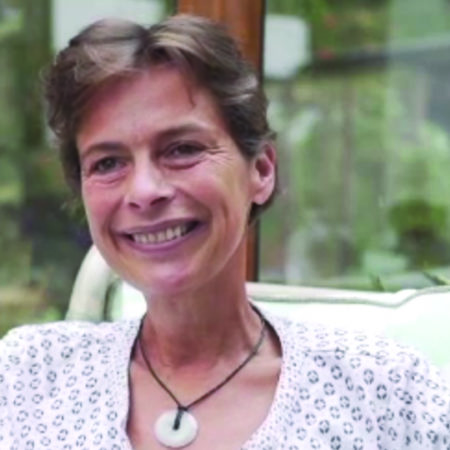 Enter our virtual reality experience and meet Frank. Frank is experiencing several symptoms of lung cancer but is too frightened to go to the doctor…. 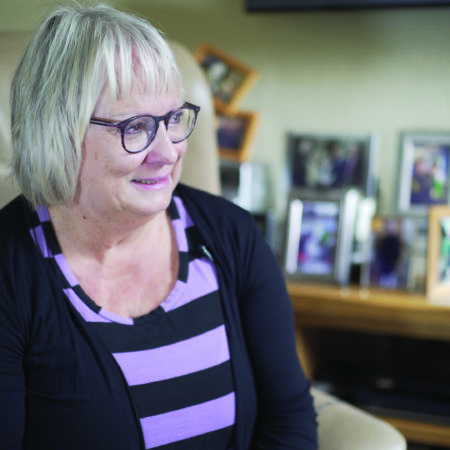 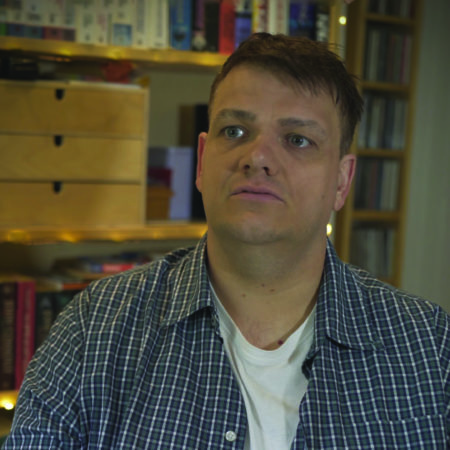 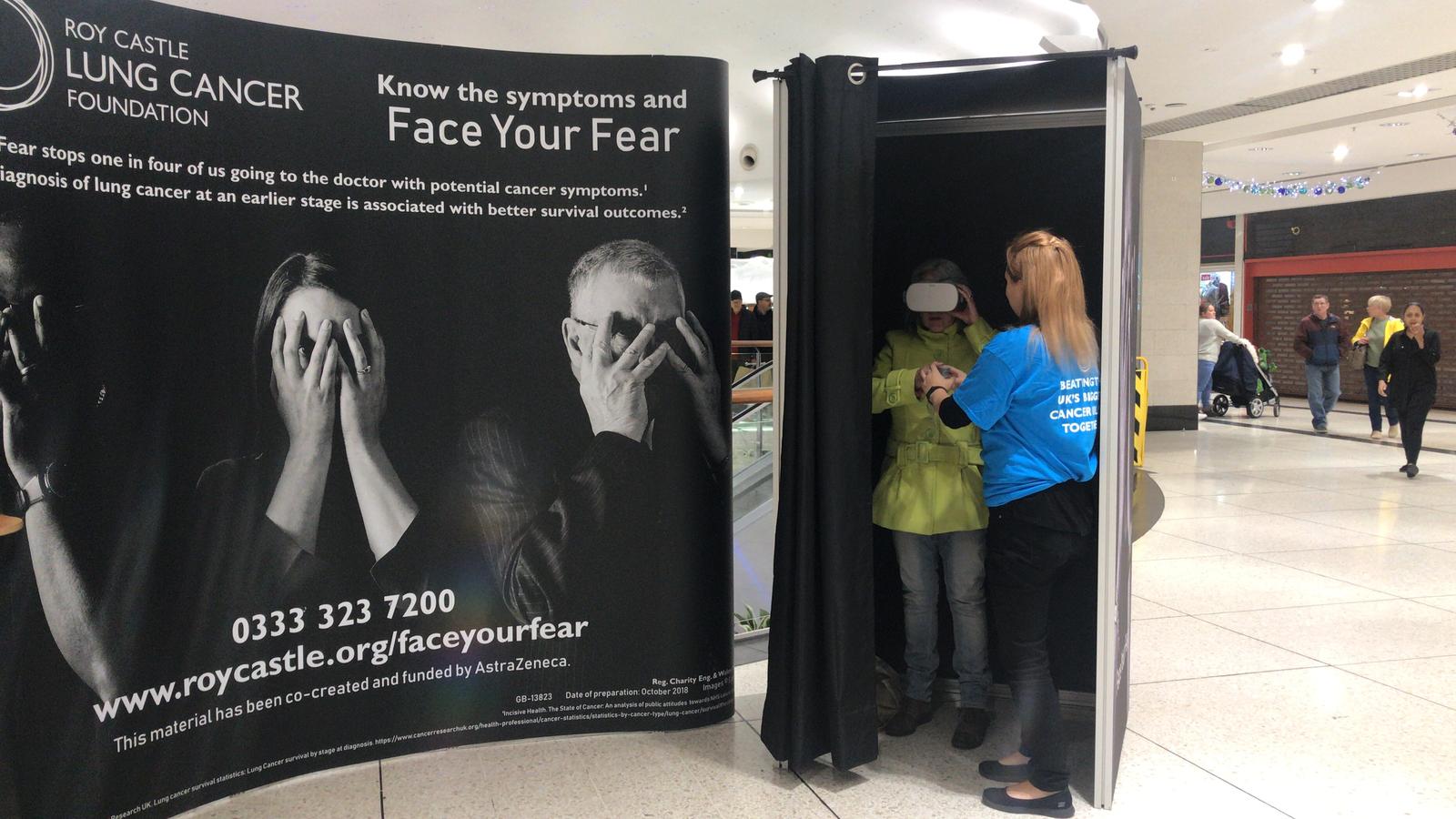 Throughout November 2018, the Face Your Fear campaign will be touring the UK, working within communities to change the misconceptions around lung cancer and improve awareness and attitudes.

The virtual reality film really made me think. I’m going to demand my friend, who has a persistent cough like the man in the film, go to the doctors. 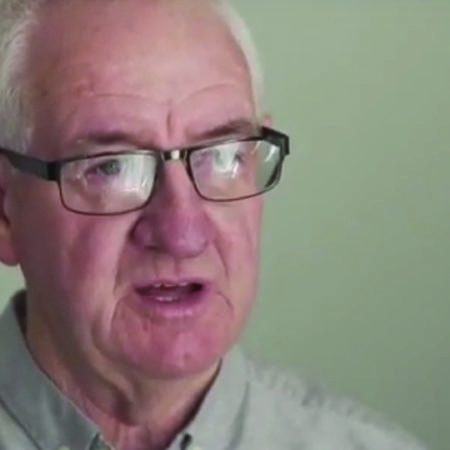 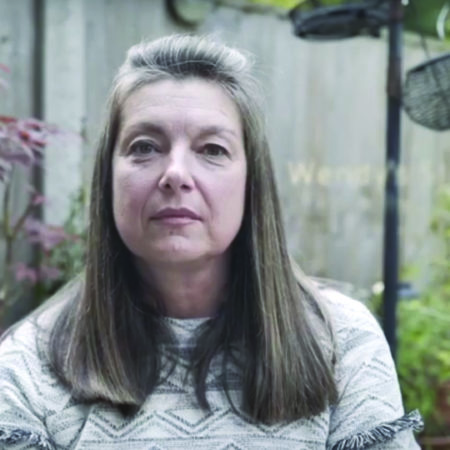 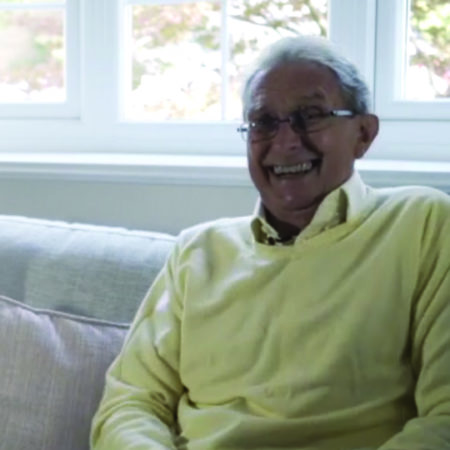 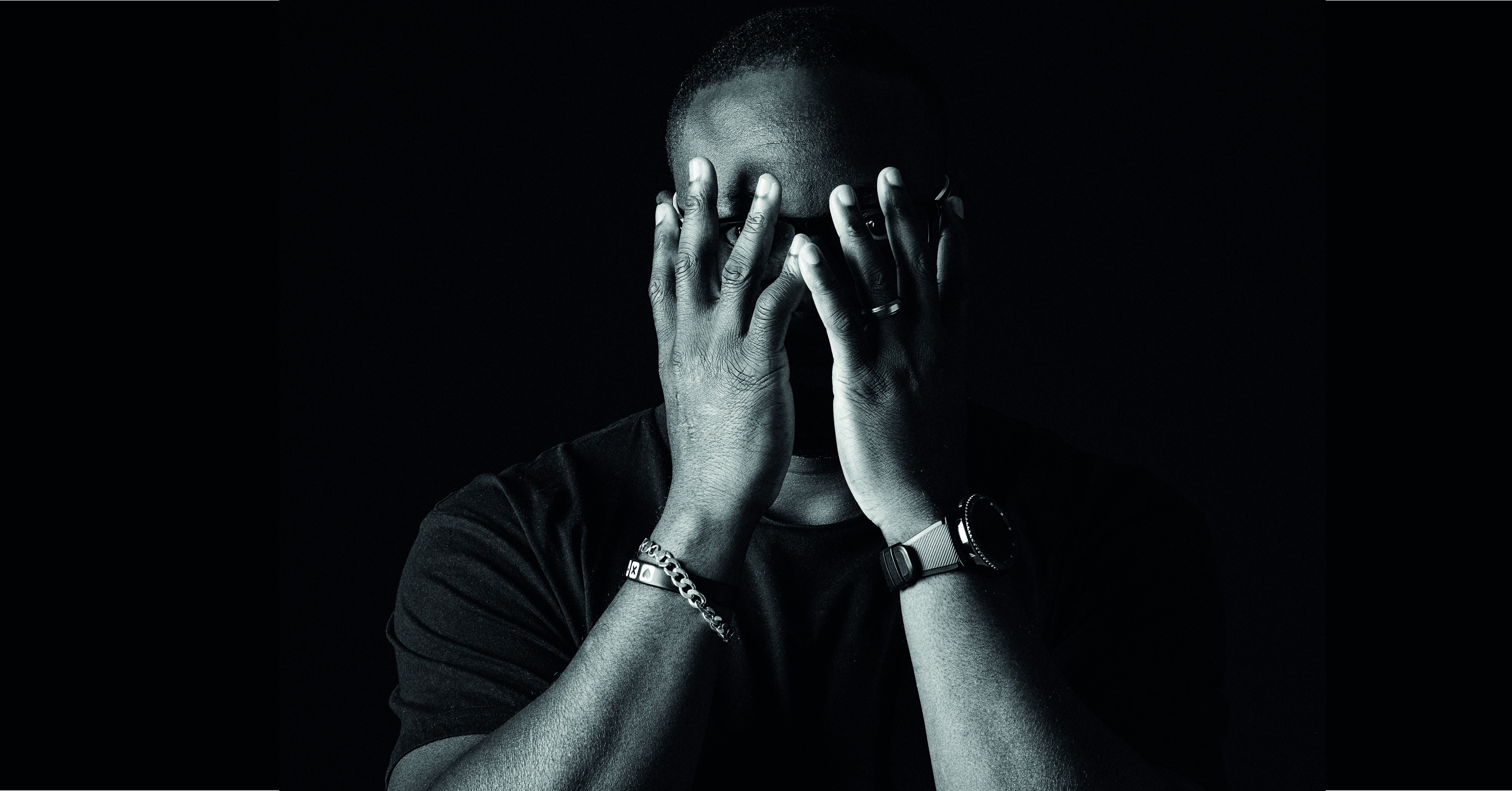 Know the symptoms and face your fear. 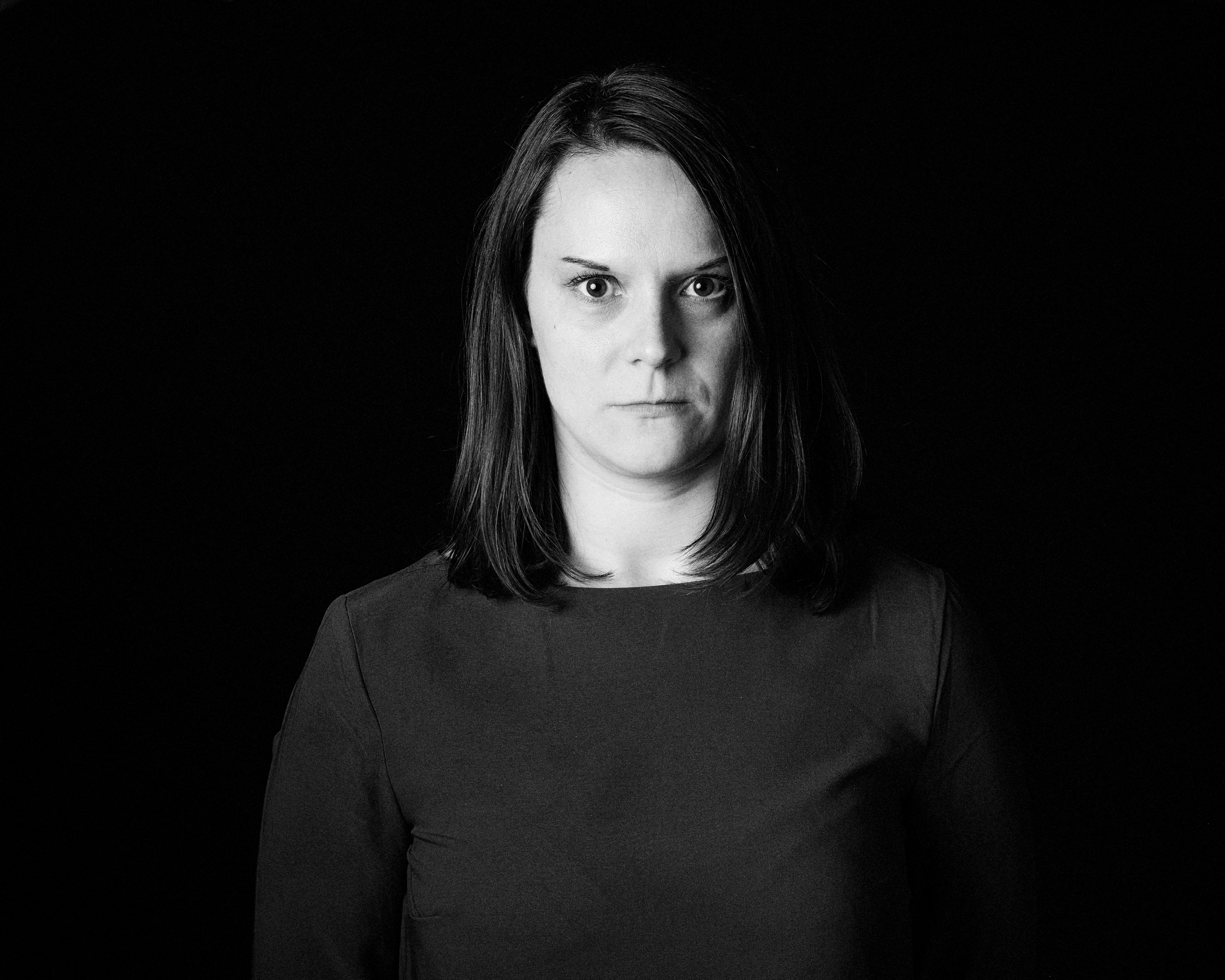 If you notice any changes in your lung health, go to your doctor as soon as possible. Our free symptoms tracker can help highlight the severity and frequency of your symptoms.

I was diagnosed a week before my granddaughter’s christening. I remembering thinking – will this be the last family event that I’m at? But it wasn’t, because I was diagnosed early. 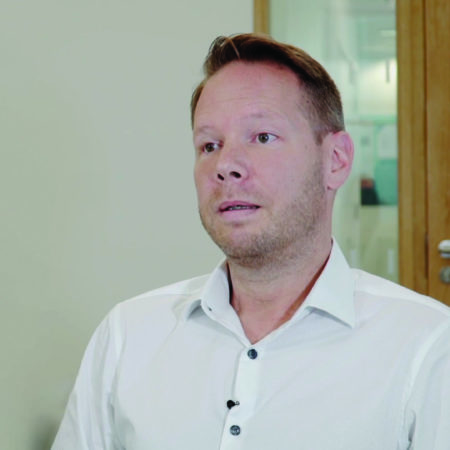 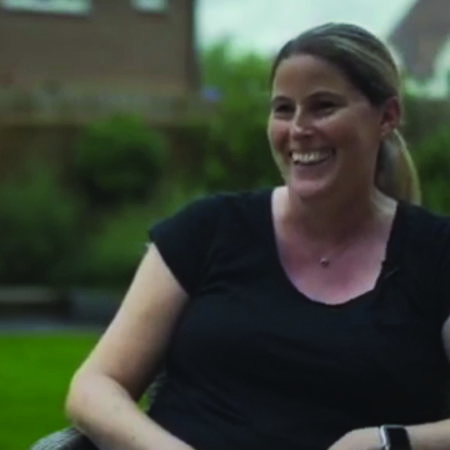 This campaign was co-created and funded by AstraZeneca