Understanding the stage of lung cancer is an essential part of the lung cancer diagnosis journey. It gives doctors all the information they will need to decide what kind of treatment or surgery options will be available.

The lung scans, biopsies, and tests that a person goes through during diagnosis give doctors the information about the stage of the lung cancer. However, in some cases like Ruthra’s – the stage of lung cancer is determined after surgery.

It was only actually confirmed as lung cancer after my surgery. I’d had further tests before my surgery, but they were inconclusive, so I ended up going for surgery because of the location of where the mass was. It was after surgery that the doctors discovered stage 1 lung cancer

A common way for doctors to establish the stage of non-small cell lung cancer is by using the TNM system. Which stands for Tumour, Node, Metastasis.

Doctors give each component a number, and the lower the numbers, the smaller or more contained the cancer is. (Eg, T1 N0 M0 would mean a small lung cancer that hasn’t spread)

Another way to stage lung cancer is by the number staging system. This separates lung cancers into four different stages.

Doctors use a two-stage classification for small cell lung cancer.

Everyone is different, and so is each case of lung cancer. When lung cancer treatment plans are being put together for an individual, their previous medical history will be considered, so that means two people who are living with the same stage lung cancer may be cared for and treated in different ways.

Treatments for lung cancer have developed immensely over recent years, and if lung cancer is caught at an early stage like Andy’s was, curative intent treatment and surgery could be available.

The face of stage 4 lung cancer has changed a lot in recent years. Survival rates have increased, most notably, 10-year survival has now doubled.

Anne Libby – who is living with stage 4 lung cancer

Depending on your treatment, you will attend regular check-up scans to see if the treatment is working and your tumours are reduced, or if they remain stable.

I love hearing that word. Stable. When you get your latest scan results, and they say the word ‘Stable’ it’s a huge relief because you can get on with living for another three months before the next scan.

Anne is a keen runner and has been able to keep active throughout her treatments, completing several our virtual runs.

A lung cancer diagnosis can be a huge shock to the system. You may experience a variety of emotions including numbness, anger, helplessness, shock and fear. It is important to remember that it is normal to experience a range of emotions after receiving a diagnosis. Our Managing your Lung Cancer Diagnosis booklet provides support and advice about how to deal with a lung cancer diagnosis. 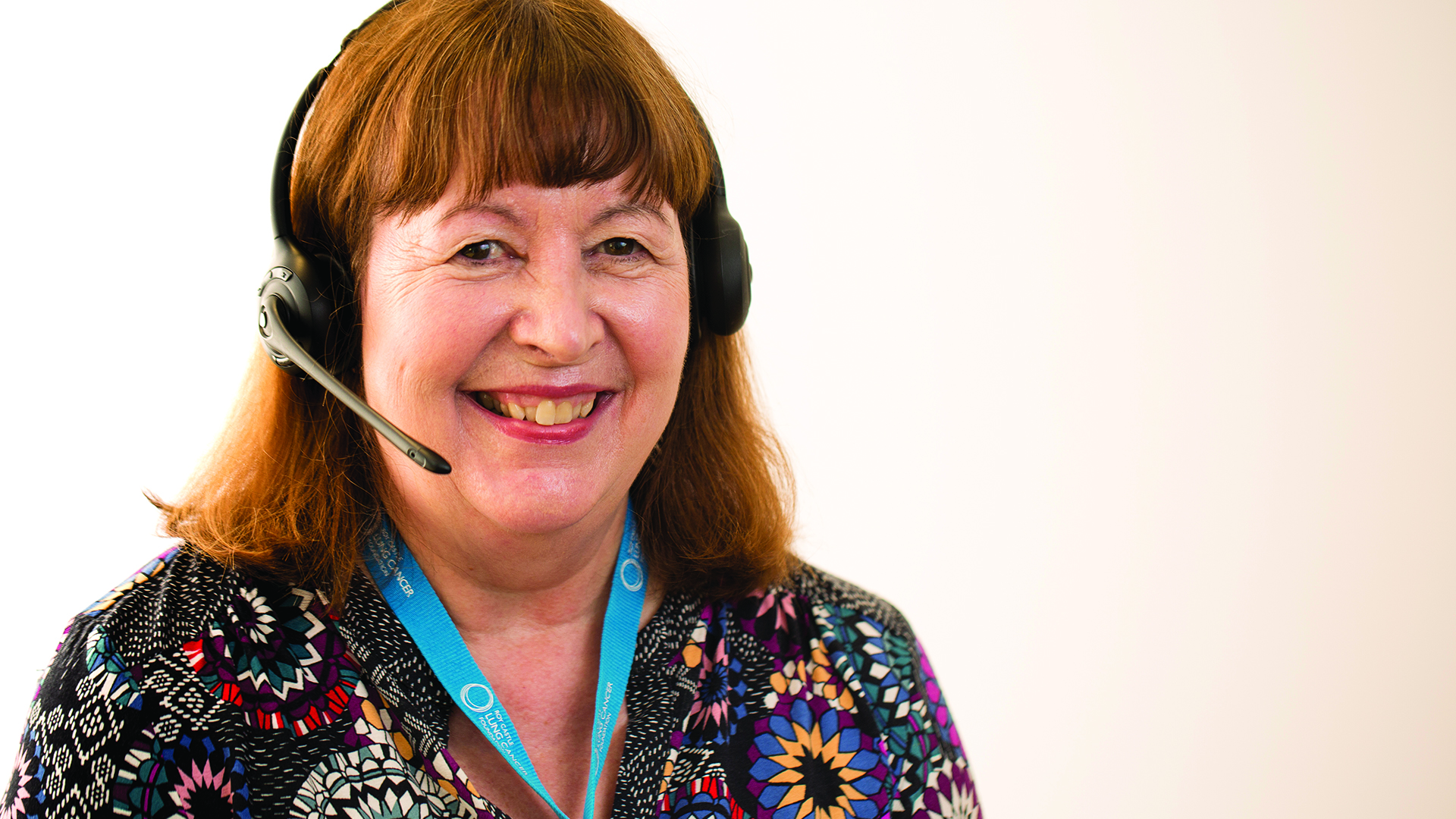 We’re here for you. Call our free Ask the Nurse helpline on 0800 358 7200 for support and information for yourself or a loved one.