Following discussions with lung cancer specialists and patients living on the Isle of Man, it became clear our support was urgently needed and we are proud to now be a formally registered charity on the island, with an office based in Onchan. 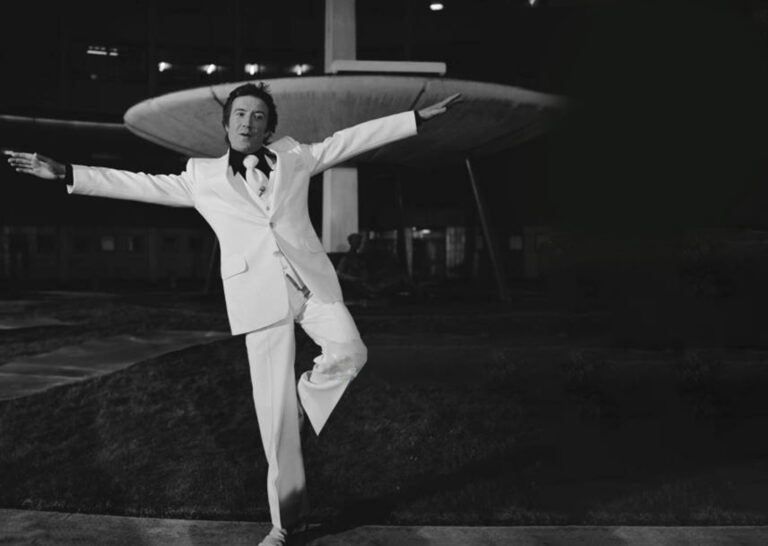 Calling all Island dance schools, families and individuals! Join us this February from the comfort of your own home for the very first Tapathon for Roy Castle Lung Cancer Foundation Isle of Man. 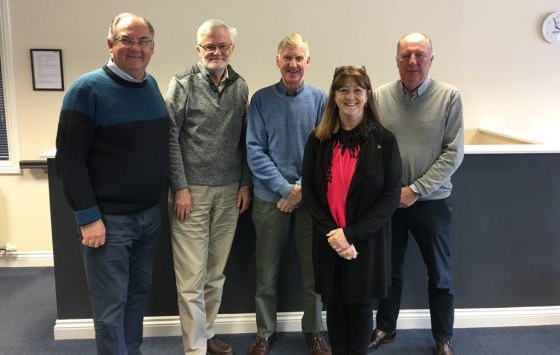 We are lucky to have had support from so many on the Island who have been instrumental in spreading the word about Roy Castle Lung Cancer Foundation across the island.

Roy Castle Lung Cancer Foundation was originally set up as the Lung Cancer Fund on the island in 1991 by our founder and thoracic surgeon, Professor Ray Donnelly.

Prof. Donnelly operated on many Manx residents over the years, including Barry Cooper, husband of Mildred, who served as the president of the Isle of Man Lung Cancer Fund committee for nearly 20 years. 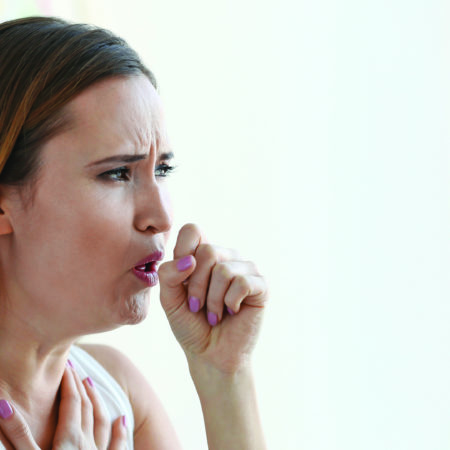 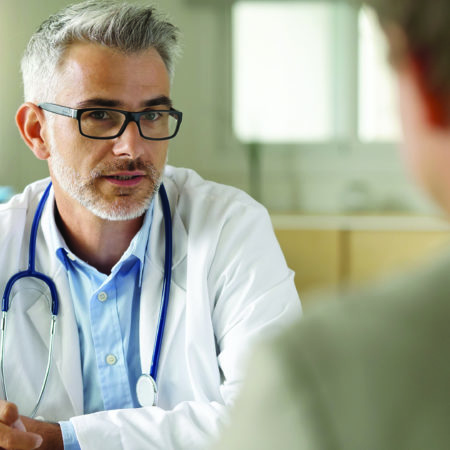 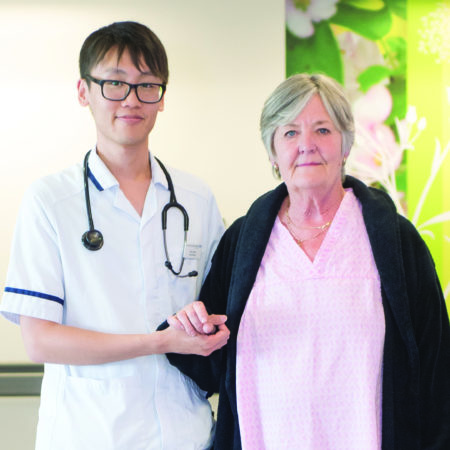 We have been educating Manx pupils on the dangers of smoking and reducing their risk of lung cancer with our innovative Cut Films project. 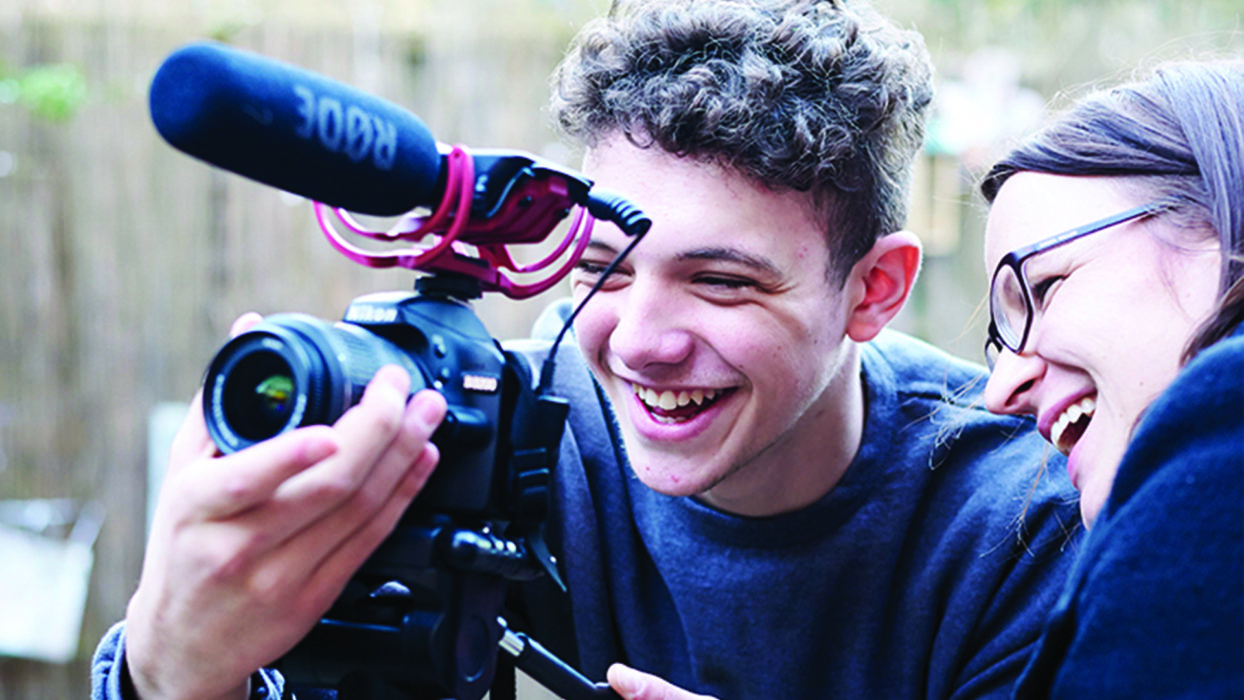 Ways to get involved

From helping us to raise awareness to taking part in one of our fundraising events, there are many ways to get with Roy Castle Lung Cancer Foundation on the Isle of Man. 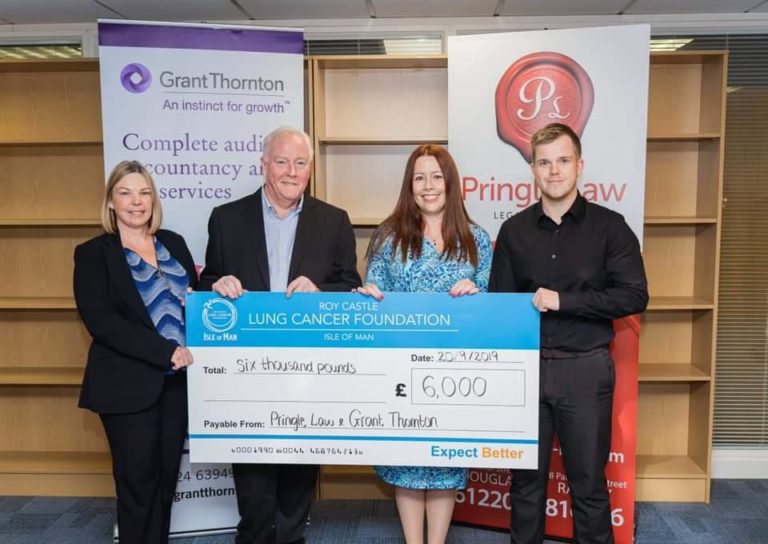 This year we held our first Isle of Man Golf day. Taking place at Douglas Golf Club and kindly sponsored by Grant Thornton and Pringle Law. 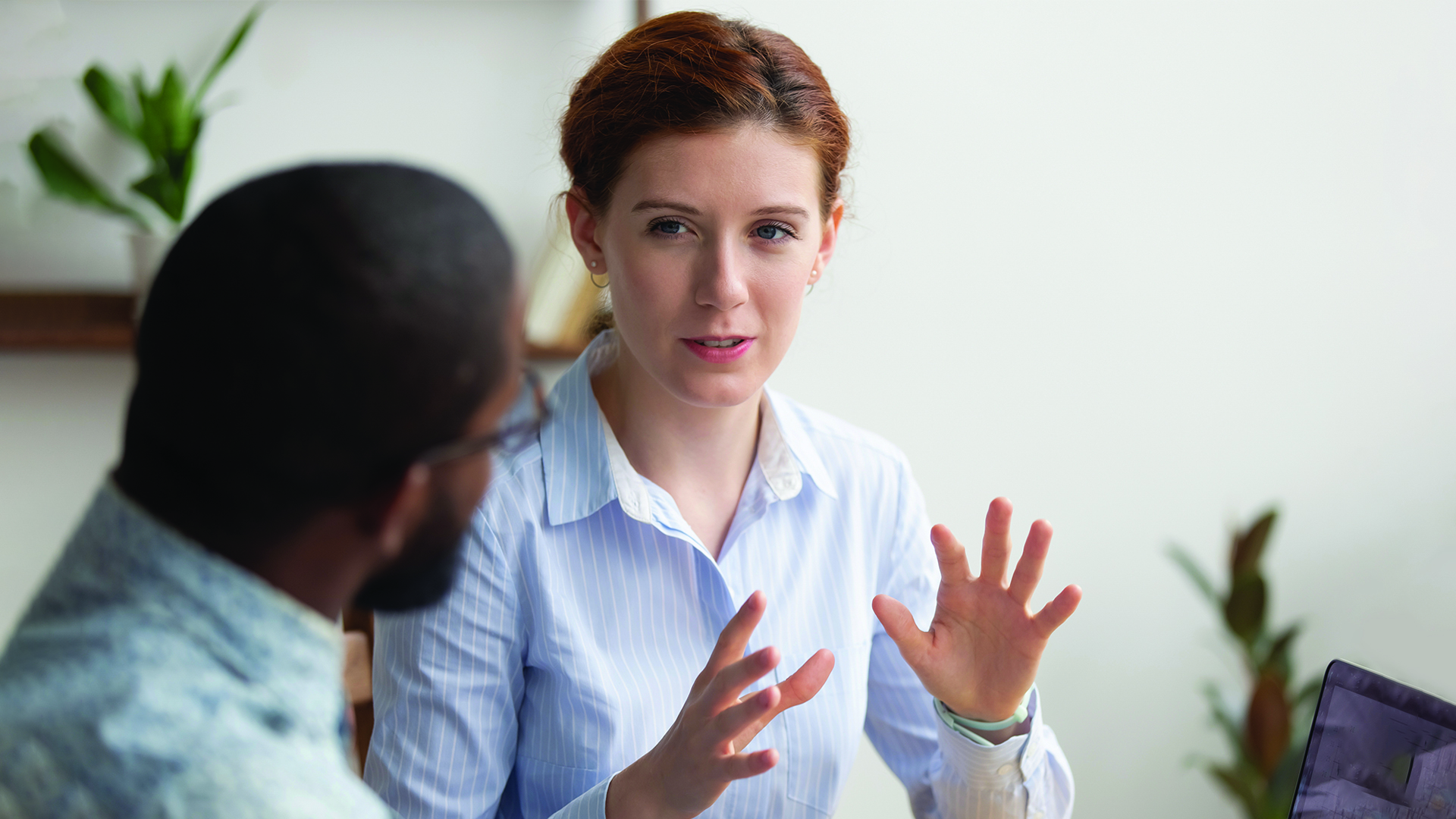 We have been speaking to listeners of Manx Radio to raise awareness of lung cancer as well as distributing materials to every GP surgery on the island.

We fund research into early detection and patient experience, the results of which will benefit everyone affected by lung cancer, including Manx residents. 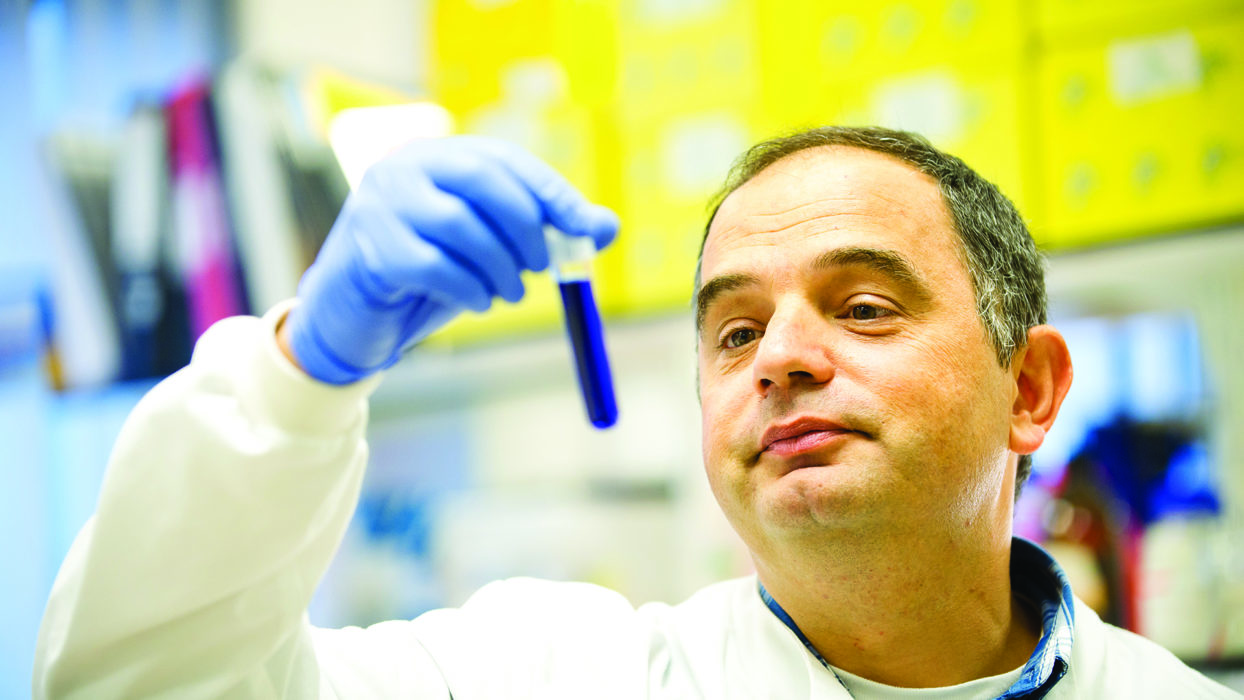 Research that helps everyone