To develop a model that closely mimics the lung to understand how its local changes may lead to or encourage the early stages of cancer development. 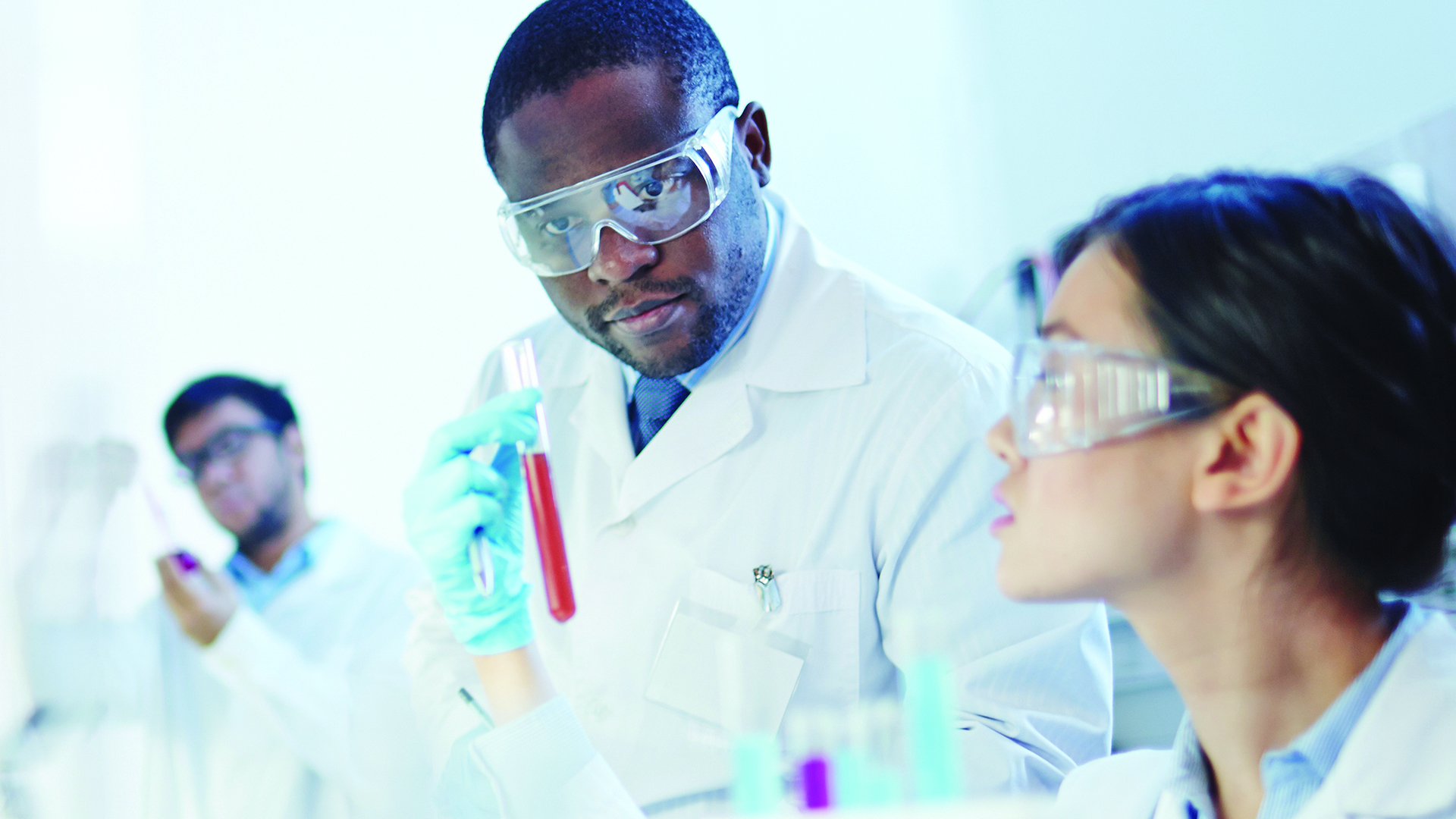 Lung cancer remains the leading cause of cancer death worldwide. To make significant impact on improving outcomes, we must understand the complex interplay between the genomic and epigenetic evolution of a pre-malignant cell within its micro-environmental constraint.

The aim of this study is to develop a micro-engineered three-dimensional microfluidic system that will precisely reproduce the lung environment to allow the thorough investigation of cancer initiation and progression.

Understanding the molecular switches that convert normal lung airway cells (or epithelium) to a pre-cancerous epithelium (called pre-invasive lesions) is crucial in preventing the dissemination of aggressive and more malignant cells.

Despite the numerous breakthroughs in understanding the genetic aberrations in lung cancer cells, lung cancer remains the most lethal cancer type worldwide. A key to improving lung cancer outcomes is in detecting and treating this cancer earlier.

Understanding the molecular switches that convert normal lung airway cells (or epithelium) to a pre-cancerous epithelium (called pre-invasive lesions) is crucial in preventing the dissemination of aggressive and more malignant cells.

Likewise, the cancer micro-environment is likely key in determining cancer progression. Tumour progression is now linked to physical modifications occurring in the tissue structure. So, in addition to genetics components, deciphering how cancer cells integrate and respond to alteration in their physical surrounding is imperative.

We will generate a microfluidic “lung-on-a-chip” system to monitor and understand specific proteins and genes that effect that structural environment of the lung that are associated with progressive features of pre-cancerous cells.

We expect this work to be of wide interest and impact our understanding on how cells integrate mechanical cues from their surrounding extracellular matrix and physical forces.

This system has the advantage to recapitulate the dynamic 3D environment of the lung and it allows direct visualization of the cells as well as analysis of complex physiological responses in real time.

Taking advantage of this feature, we will be able to record real time changes to cells (physical and genetic) giving us insight into early cancer development processes and an in vitro system that more closely mimics the in vivo lung to test therapeutic interventions.

The design of our device will allow us to implement a platform for airway drug delivery uptake and to monitor the effects the drug has on the cells.

We can also mimic airway or circulation delivery of the compounds depending on which side of the chip we deliver drugs.