To develop a simple and statistically robust method for general population screening for lung cancer, using only a mouth swab from the patient. 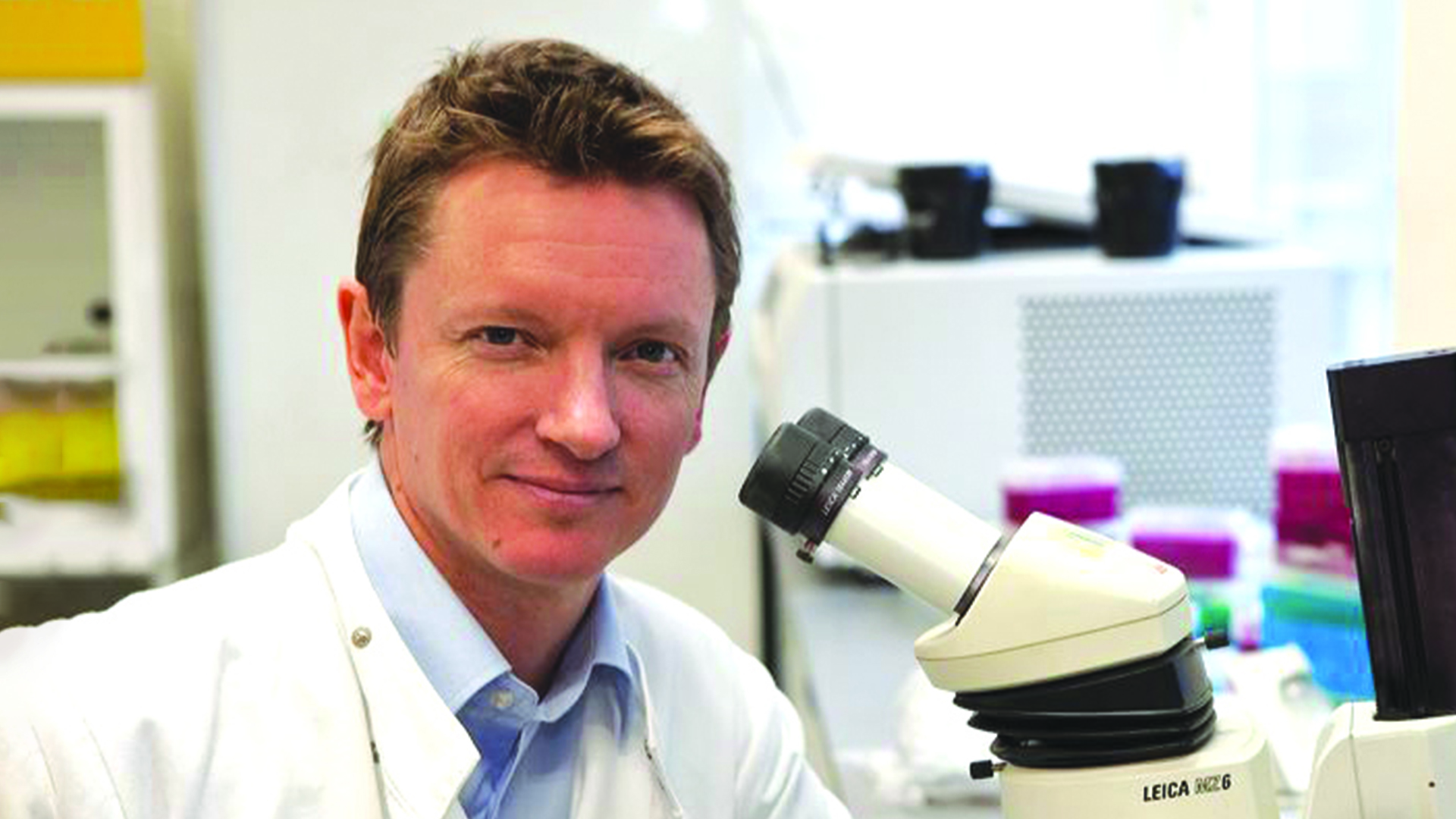 Lung cancer is generally asymptomatic until late stage development where it is often past curable. Currently, there is no form of general population screening that would identify people with lung cancer before exhibiting any symptoms.

Previous work by the Janes lab, funded by Roy Castle Lung Cancer Foundation, has suggested it is possible to detect lung cancer from biochemical changes occurring in the cells of the mouth.

In this research, mouth swabs containing cells from healthy and lung cancer patients were collected and processed, and the absorbance of infrared light by these samples was analysed. Different biochemical profiles were observed in mouth cells of healthy vs. cancer patient samples.

This research was carried out using complex equipment that would be difficult to install in a hospital clinic. There are two possible techniques, which use simpler versions of the same technology, that could be translated into the clinic.

We would like to explore the possibility of using these techniques to carry out the analysis and validation of the mouth swab samples.

If either of these two technologies can provide data of sufficient quality to distinguish healthy and lung cancer patients from mouth swab samples they could be developed as low cost, general population screening methods for lung cancer.

Unlike most cancers, there has been little progress in cure rates for lung cancer over the past two decades.

Recently, screening for lung cancer has been achieved using CT scans, with some success. However, the expense of screening large numbers of people to detect a single cancer case may preclude its use in most healthcare systems.

Any method that can streamline radiological screening and potentially include the non-smoking general population, which makes up at least 20% of lung cancers will be a huge advance.

A simple biological screen to detect those at most risk would be clinically invaluable and have important health economic benefits.

We expect to find that the results of the simpler machine will be similar to those found using the advanced, more complex machine. This will then enable us to develop a robust analytical method for the detection of lung cancer from a mouth swab of buccal cells (the cells on the inside of a person’s cheek).

If either of these two technologies can provide data of sufficient quality to distinguish healthy and lung cancer patients from mouth swab samples they could be developed as low cost, general population screening methods for lung cancer.

One of these methods would enable testing at the patient’s bedside, and does not require a specialist operator. The other method would require the sample to be sent off to a centralized testing facility.