To identify the current strategies of “safety netting” implemented and the unintended negative effects in general practice with regard to patients who present with common lung cancer symptoms with low predictive value. 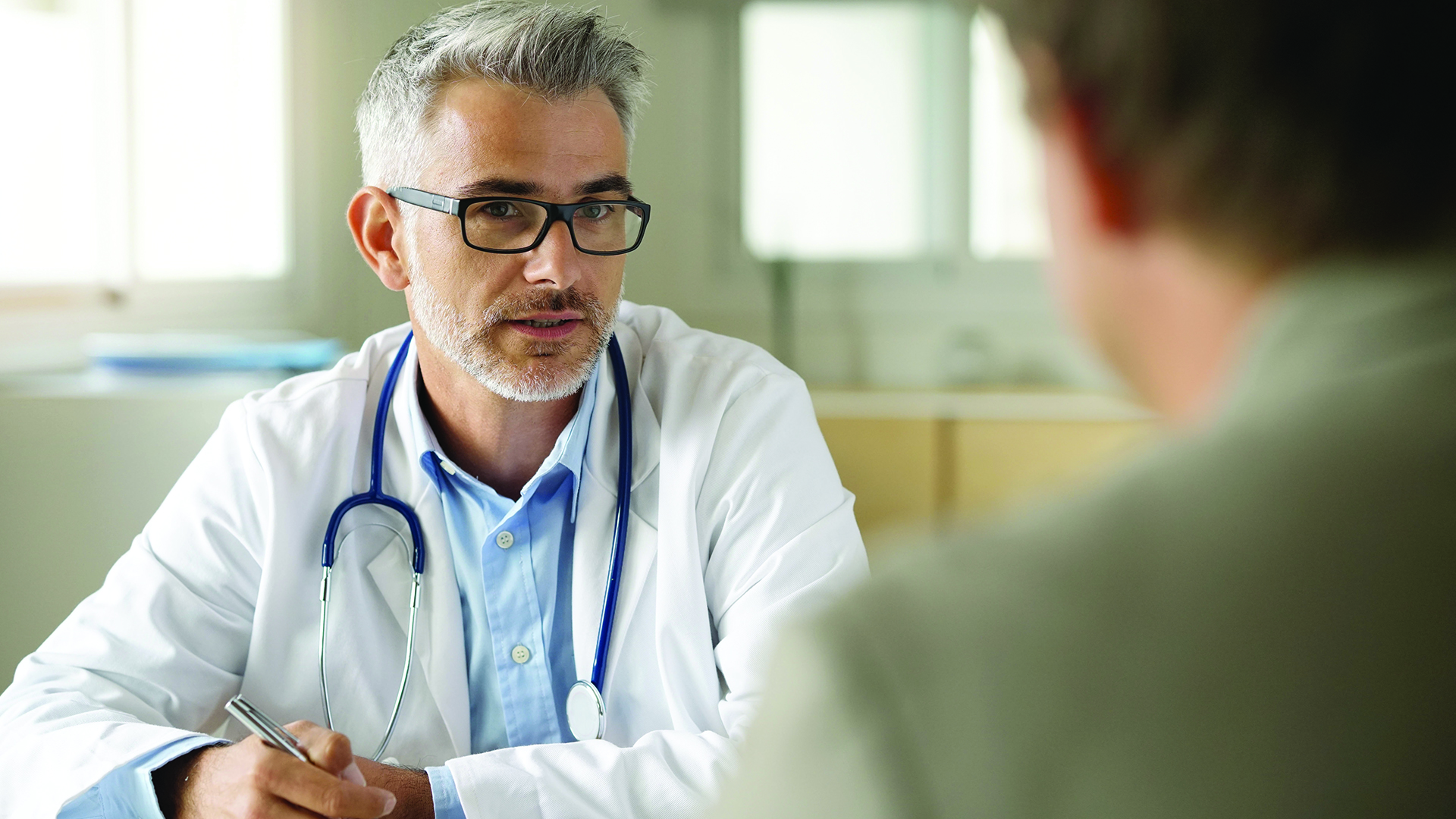 Five-year survival is poor for lung cancer patients presenting with low predictive value symptoms such as cough and tiredness. Yet, these are common first presenting complaints.

The National Institute for Health and Care Excellence (NICE) cancer referral guidelines include recommendations for safety netting in a range of symptomatic presentations of low predictive value.

Safety netting is the term used to describe how a GP will investigate unclear and vague symptoms. It can include tests, referrals or follow up consultations, to ensure patients are thoroughly monitored until signs and symptoms are explained or resolved.

Research suggests that ‘good’ safety netting practice for lung cancer may include taking a diligent medical history, information provision and judicial use of planned re-consultation but there is currently no evidence to support patients’ preferences of how GPs’ advice affect patient behaviour, including any inadvertent negative effects it might incur.

From the first noticed symptoms, it takes longer to reach a diagnosis for lung cancer than for many of the other majority cancer types. In this poorly understood field, this study will constitute a robust first step towards optimal GP practice with regard to safety netting interventions, encouraging patients to appropriately re-appraise their own symptoms, to seek further help and advice, and to return to their doctors promptly should their symptoms persist or worsen.

From the first noticed symptoms, it takes longer to reach a diagnosis for lung cancer than for many of the other majority cancer types. This fact greatly contributes to poorer survival rates among lung cancer patients.

This major problem is that some of the more common initial symptoms for lung cancer can seem like nothing serious, such as a cough or tiredness. These symptoms, indicating a low risk bit not no risk of lung cancer, are classed as “low predictive value symptoms”, and as such do not qualify for the two week wait referral which would lead to a speedier diagnosis. As a result, patients which present with these apparently less serious symptoms, have a much lower chance of surviving for five years than patients who initially present with far more alarming symptoms, such as coughing up blood.

There is already widespread support for strategies to speed up diagnostic pathways for these low predictive value symptoms in all cancers, including lung. Primary care safety netting covers a broad range of strategies to better ensure a patient will return for consultation if their original symptoms do not resolve, ultimately reducing the diagnostic delay caused by the apparently non-serious symptoms.

There are already guidelines for safety netting activities, but there is little evidence about how these strategies works in practice. There are no guidelines on taking patients’ preferences into account, for example, and very little is known on how a GP’s advice actually affects patient behaviour, either positively or negatively.

Understanding how effective safety netting strategies currently are and how they can be optimized in primary care will help to improve the timely diagnosis and survival rate among lung cancer patients.

We expect to find in depth information from GPs and patients as to their experiences of safety netting. For example:

We can use this to generate recommendations about what should be done in the future in order to improve early diagnosis of lung cancer.

In this poorly understood field, this study will constitute a robust first step towards optimal GP practice with regard to safety netting interventions, encouraging patients to appropriately re-appraise their own symptoms, to seek further help and advice, and to return to their doctors promptly should their symptoms persist or worsen. Evidence-based safety netting could lead to earlier diagnosis of lung cancer, improved patient outcomes and experience, and lower the economic burden of cancer healthcare.