Using changes in DNA in people who have lung cancer to develop a blood test to identify the disease. Project Ref: 2015/07/COX 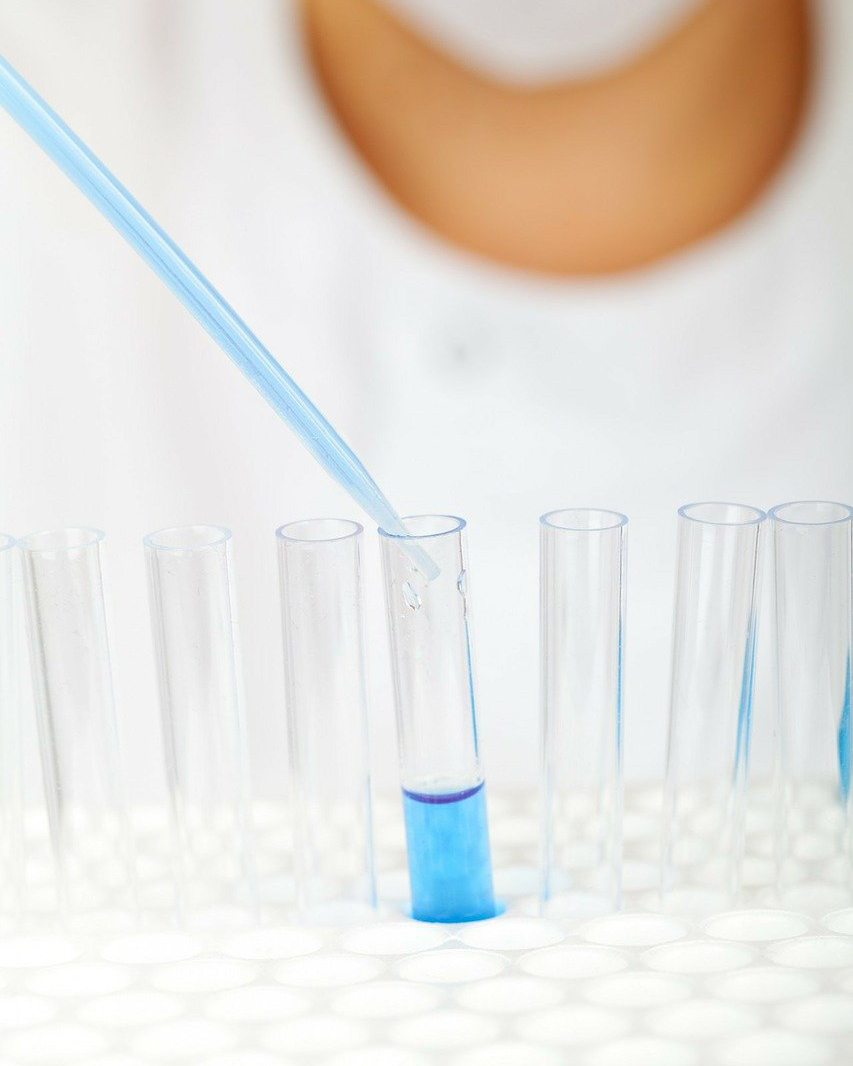 Lung cancer has one of the lowest cancer survival rates because most patients already have advanced disease by the time they notice symptoms. This means the disease has spread to other sites in the body and curative treatments cannot be offered.

Professor Angela Cox, who led this project, outlined the concept:

‘In people with lung cancer, changes in the DNA from the cancer cells can be detected in the blood. Based on this observation, we are seeking to develop a blood test or ‘liquid biopsy’ to screen individuals at high risk of lung cancer to try to detect tumours early.

‘’If we could develop an accurate liquid biopsy, it could identify lung cancer at an earlier stage so more patients could be treated effectively and survive.’’

‘A blood test is an attractive approach to screening because it is simple and poses minimal risk to the individual and allows for repetitive testing’.

Early detection is the key to providing the best treatment options for people diagnosed with lung cancer, but it is a difficult condition to detect. Therefore, we need better tools to help find lung cancer at its earliest stages of development. Existing diagnostic methods can be costly and/or invasive, whereas an accurate ‘liquid biopsy’ would provide a simple, safe and quick way of finding lung cancer early.

Our first research question was ‘Can we develop and optimise a method to detect changes in the DNA in the blood caused by early lung cancer?’  If we could detect these changes in DNA then our second question was ‘Can we use these to form a ‘score’ that can discriminate between people with early lung cancer and those at high risk but without lung cancer.’  The challenge is, that sometimes the DNA changes can be seen in people without cancer but at high risk, for example smokers or relatives of people with lung cancer.

For this pilot we used samples from a study called Resolucent, in which we have detailed questionnaire information and blood samples from over 1200 people with and without lung cancer. People with lung cancer are expected to have more alterations detected in DNA circulating in their blood and therefore a higher score (called a copy number aberration score) than high-risk people without lung cancer.  We aimed to work out the best threshold to distinguish between those with and without cancer with the greatest accuracy.  If the sensitivity was not sufficient, we planned to combine the score method with other measures, such as the levels of DNA in the blood or more detailed changes to the DNA, to improve the test.

Potential benefits of this project to a person with lung cancer: It has helped develop blood-based tumour DNA testing in Sheffield and we are moving towards offering blood-based testing in the NHS genetic diagnostics service for mutation screening. If the test can be improved for early stage cancer, other benefits would include:

A department-funded post-doctoral researcher explored mutation-detection approaches that could be combined with the copy number aberration score to improve sensitivity. The results contributed to the PhD of Dr Fiona Taylor, in 2017.

Papers based on this project were presented at the CRUK Lung Cancer Centre of Excellence Winter Workshop, York, in December 2015, and at the Circulating Biomarkers Conference, Abertay University, Dundee, in October 2016.

Important collaborations that resulted from this project include:

Acknowledging the key role played by the charity in backing the project, Professor Cox added: ‘This funding made a vital contribution to this work, allowing us to optimise the circulating DNA analysis, and to test it out in a pilot set of cases and controls. Although more work is needed to improve sensitivity for early stage cancer, this funding has provided the means to make the first steps.’